Avatar: The sense of water calls war drums in their new trailer the great final premiere of 2022

Avatar: The sense of water prepares the war drums for the return of James Cameron's epic to the big screen. The expected sequel to the director shares its official trailer, which reviews life in Pandora after the events of the original delivery. From the apparent calm of its inhabitants we go to chaos throughout a planet that leaves prints for memory. You will not have to wait long to see it: it will be releed on December 16 in cinem .

The film that is experienced

Jon Landau , producer of the film, commented to Meditation's microphone what is the creative perspective they sought to convey to the viewer: People say they have seen a movie. I want you to say they have experienced a movie. Landau shares that they want to take advantage of this delivery to be a catalyst that reminds people the only thing that can be cinema. 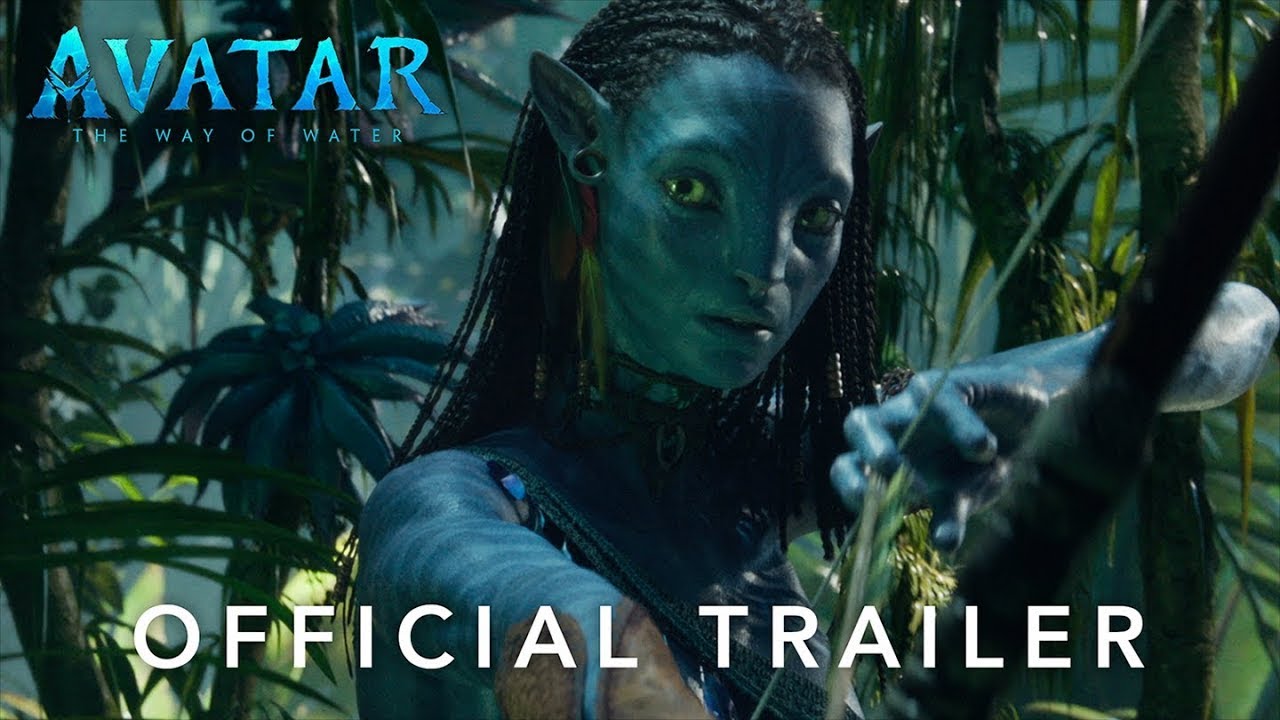 Nor does it seem that Disney+will arrive soon: This movie is going to be for the big screen, it is a commitment that we adopt with our friends and our Disney partners, who support it and understand it, he explains. Why does it arrive in 2022? A decade after the original (2009 it is far) is too long for a brand that already planned to be a saga. Landau wielded that they wanted to do the sequel with time to do it correctly . You can read the full statements here.