The final release text search ADV Natsuno Kanata Steam will be released on August 18th. The story of drawing a summer journey with a girl is completed

On August 8, Mr. Kazuhideoka in Japan announced on August 8 that Natsuno Kanata will be officially released on August 18. This work is currently being distributed for free for PC (Steam) for free. With the official release, the second half of the scenario will be added. In addition, the price will not be changed even after the full release, and it will remain free distribution.

Natsuno Kanata is a text adventure game that travels with a girl in the end of the world. Natsuno, a girl, the main character of this work, continued traveling alone to the north. Until a few months ago, Natsuno went to school as a second-year high school student. However, in the world where she lives in Natsuno, an unknown virus pandemic occurs six months ago. When a human is infected with a virus, she loses her reason and becomes a monster. Society has collapsed due to the spread of virus infections. Natsuno escapes her hometown of Tokyo, but is separated from her classmates and her parents. She had been on her unreasonable journey since she couldn't return home.

The protagonist of this work is a person living in a peaceful world without pandemic. One summer day, the protagonist discovered an old computer in her storeroom while organizing her grandmother's relics. Her memories of her grandmother, and when she opened her files, she heard the voice of her unknown girl. She is Natsuno's name. Her protagonist asks her to be her story, and she will accompany her to search for her end-of-life through her call. An unknown virus that led the world to the end. A mysterious call connected from a computer. A peaceful world and a world that has ended. The protagonist and Natsuno who have been connected through the call survive the summer of the end of the world, thinking of various mysteries.

Natsuno has survived the end-of-world wandering of infected people by gathering food and weapons from her ruins. She explores buildings, such as apartments where people used to live and museums where no one lived. When she encountered an infected person, she survived while repelled them with melee weapons and guns. The protagonist accompanies Natsuno's search over her call. You can talk with Natsuno by entering a string corresponding to the text column in the screen, such as clicking red letters or driving characters with a keyboard. Based on the explanation of Natsuno's situation, she proposes actions through conversations, such as speaking the searching part of concern and proposing weapons and armor. Natsuno will move spontaneously, so even if the player is watching her actions, her search will proceed. The protagonist and the player are just Natsuno's partner.

In terms of system, craft elements exist. Equipment and food can be created by collected supplies, such as creating bullets by combining iron scraps and gunpowder, preparing food with canned food. Natsuno may be attacked by infected people while searching. Selecting craft and bringing items is also an important factor, as she will fall down if she takes a lot of damage. In addition, people other than Natsuno appeared according to the progress of the story. By acting together with multiple people, the exploration is easier, and the story of a girl searching for a dog and a girl searching for a photo location are also drawn. 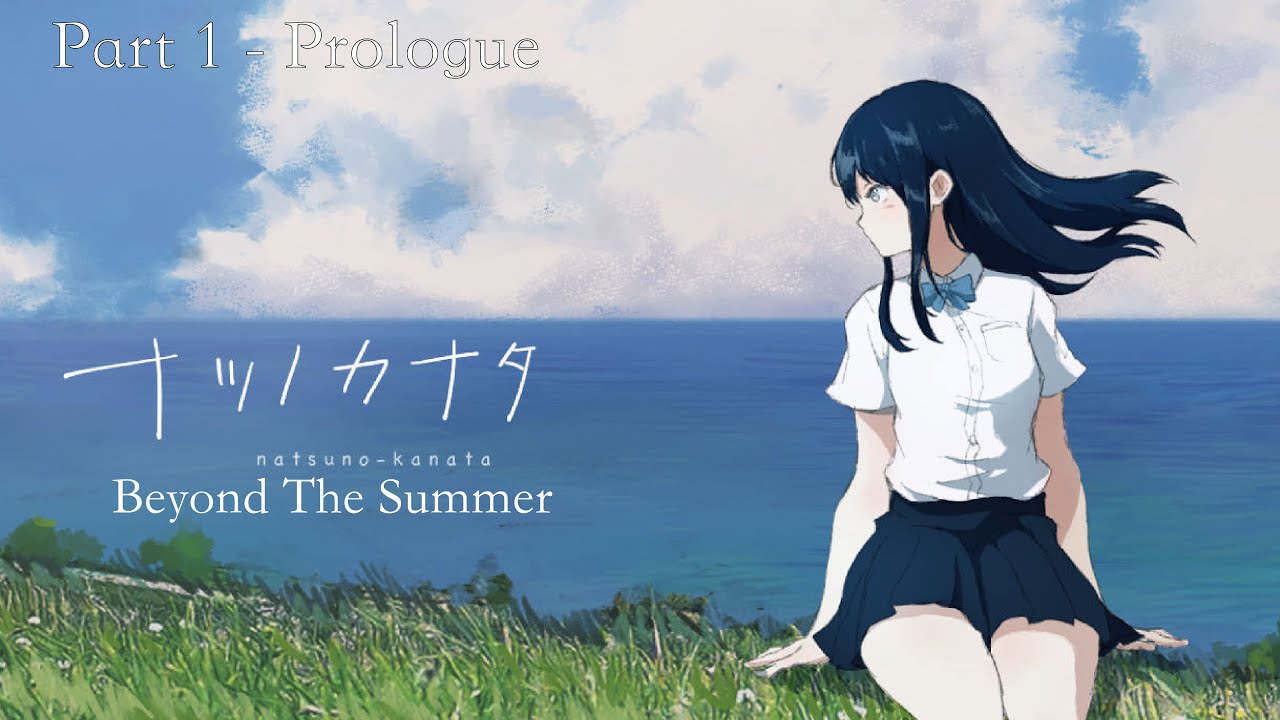 In the development of this work, Kazuhideoka has been in charge of planning/production/scenarios, CHIJI for character design, and Ruichiro has been in charge of sound. This work was launched early access to Steam in August 2021. In Steam's user review, 97 % of 290 out of 290 were popular at the time of writing, and the status was very popular. According to the press release, the work has achieved 90,000 downloads. The official release on August 18 will add multiple character episodes in the second half of the main story. In the early access version, the first half of the story could be played, but the official release would reveal the mystery of the world that had ended. Early access versions of save data can be handed over to the product version.

In this work, many updates have been made after early access distribution. Specific updates include the addition of sub-events between searches, introducing concepts of distance to battle, introducing hungry hungry during search, and added bosses. A wide variety of contents have been added, including a bag-based item that raises the upper limit of the item, a fishing rod that can be fished in a specific place, and a adjustment that can be played comfortably. It will be officially released on August 18, but after the official release, updates will be continued, such as adding some episodes and implementing new systems.

Natsuno Kanata will be officially released for PC (Steam) for free on August 18.