Psychonauts 2: The most successful game from Double Fine

With the publication of Psychonauts 2, Double Fine has not only published a real highlight, but also the most successful game in the company's history. 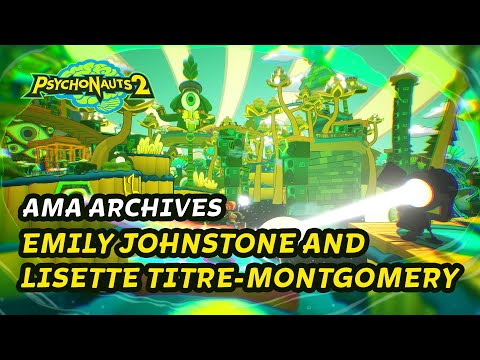 This information comes from Lisette Titre-Montgomery, who is new to Double Fine in the team.