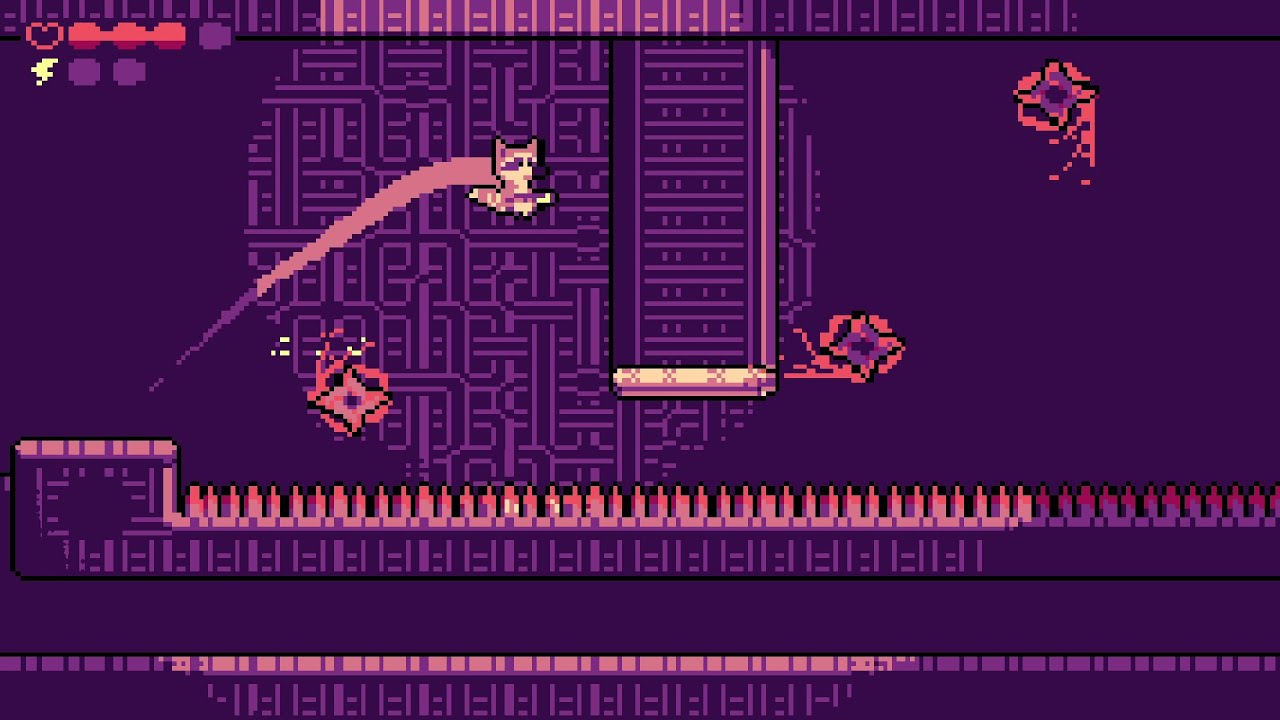 Welcome to the world of Trash Quest, a pixel art platform in which your task is to fight you through the labyrinth of the rooms of the space station by defeating numerous opponents with the help of collected power-ups! You like trouble games? Are veteran or nightmare basic levels for you? Then you should try trash quest. The premiere on Xbox One and Xbox Series X | S is on December 10th and on Nintendo Switch on December 16th. Look at this new video below to learn more about the game. This cute metroidvania platformer without checkpoints, with dynamic action and great graphic from Francis Race comes thanks to Redder. Games on Nintendo Switch, Xbox One and Xbox Series S | X.