You will get the means for the end of a quest in Destiny 2 when you finish the quest face to the black to verify it. This quest is described as a weekly quest, so we assume that it will be a slow deployment in the coming weeks. We will update this guide every week with new stages.

When you have finished the quest face in the dark and the prismatic rebounder is operational, you will automatically be assigned to the means of an end quest.

Step 1 — Barrier at the entrance 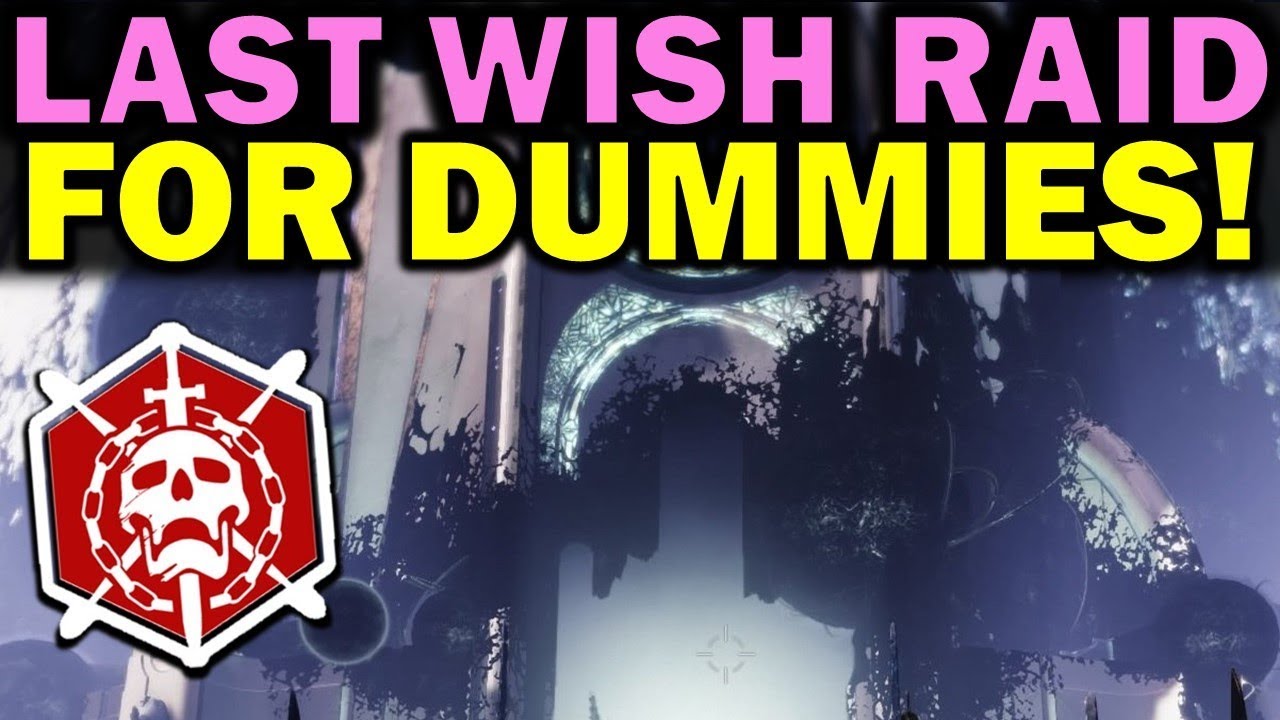 The first step is the barrier at the entrance and involves a little work at the new public control event on IO. Simply fill the bar at 100%, which should take about four times.

The second step requires you to collect Umbriel traces. These can be found in Nightfall: The Ordeal, Nightmare Hunts and Crucible's Control Mode. You win them by killing enemies and ending the activities. If you are good in PVP, it's the way forward. You earn more about Kill streaks, so you can wrap in a game box.

Perseverance requires you to finish the Cradle mission descent on IO. This mission will be locked until you arrive at this point of the quest. You will find the quest marker northwest of the appearance point of Lost Oasis. It is a fairly simple mission where you have to eliminate the Witness Boss of Sabbath, but it's a fairly easy mission to do solo.

That's all for the Quest Means to an End for the moment, but we think that other steps will be in progress with the next weekly reset.