In online gta you can... Inoculate your character!

Vaccinations are promoted around the world. Also in Poland, several marketing campaigns have been organized to encourage us to inoculate against Covid-19. Many well-known people participated in such actions, whether actors, singers, athletes or influence. Pfizer, however, probably passed himself, promoting vaccinations in Brazil through GTA online! How?

GTA online players can instill their characters on the MIDADE Alta server. This is a Brazilian, a special world focusing on role-play. Now he was used to promoting vaccination, and all in cooperation with the owners, as well as Ogilvy Brazil and Druid Agenda. To encourage players, Hashtag vaciningame was also created.

It is not difficult to guess that YouTubers and streamers also have joined the action, also promoting the initiative. They were inoculated not only on the mentioned GTA online server, but also showed their certificates in shining to encourage players to do the same. 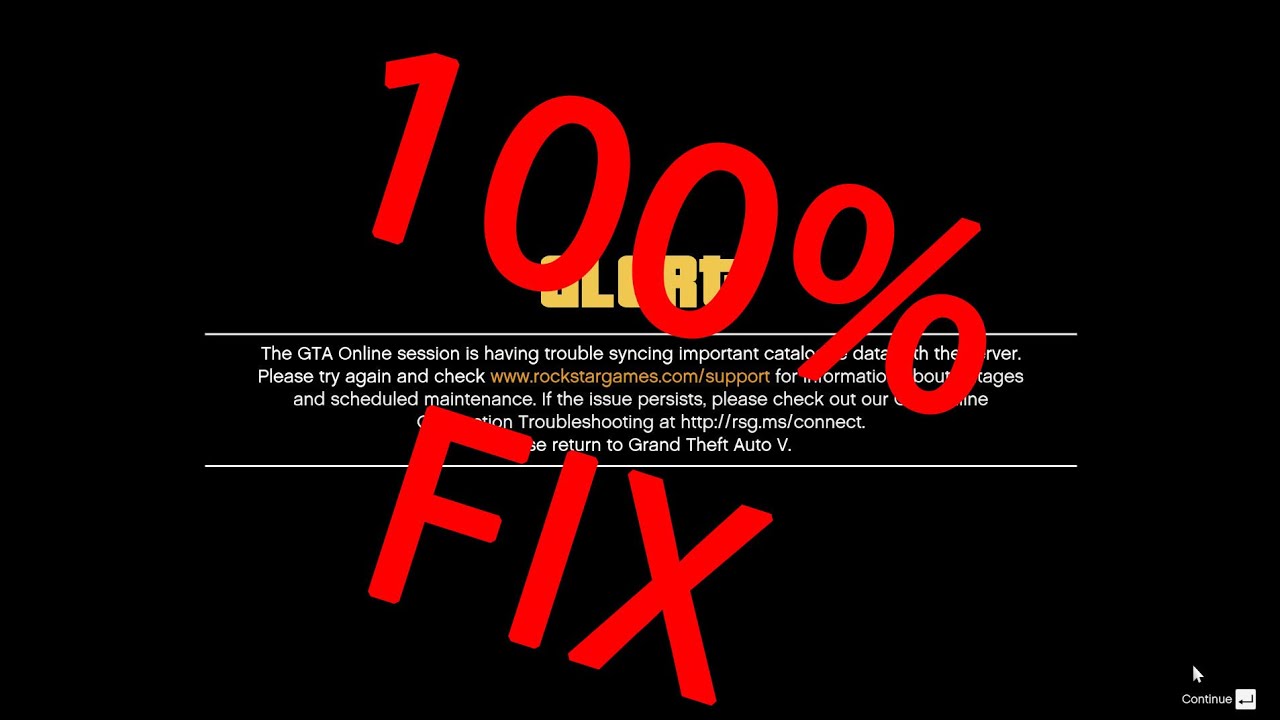 How does it look like in GTA online? As part of the action, we find a Pfizer Center on the server, where you have to set up and wait for vaccination. After a while, he is already after the case, and we will receive a blue dressing, confirming our participation in the game. The action itself is interesting, but let's hope that unchanged avatars will not be treated worse in GTA online — who knows if they do not lose access to part of the functions in the game, if they do not show the mentioned band or something...

I wonder if a similar initiative will be organized in an server or another network game. What do you think? And if so, what is the title of betting? World of Warcraft does not suit me, but such a Fortnite in a creative world already as much as possible.